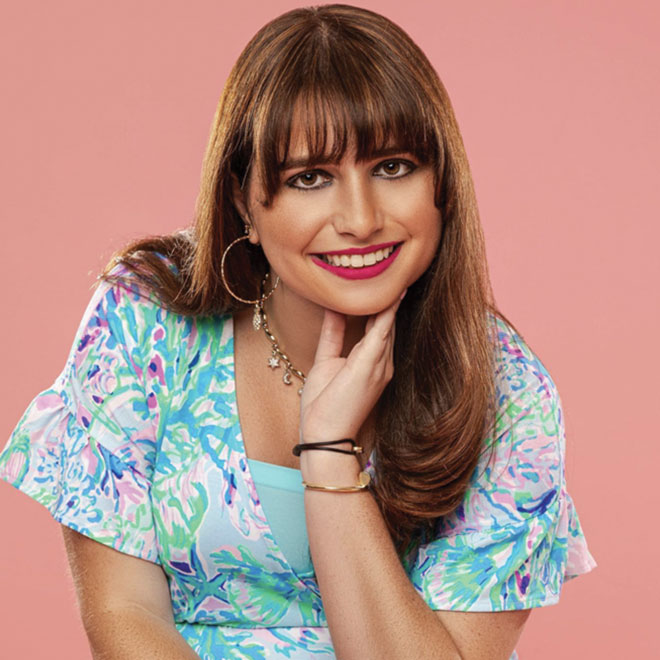 Haley Moss is a name in the autistic community that every young girl will be able to look up to. From Florida, Moss was diagnosed with autism at the age of 3. However, now 27, she is traveling across the country as a keynote speaker, writing a book, and being the first ever openly autistic person admitted onto the Florida Bar.

Moss graduated from the University of Florida, with two bachelors in psychology and criminology. As well as the University of Miami School of Law, and was the Class of ’18 commencement speaker. She was sworn in on January 11, 2019, by Miami-Dade Circuit Judge Lisa Walsh.

Her legal and personal background allows her to be a consultant to many companies that need to be educated on how to treat their neurodivergent employees. It also allows her to write a book on neurodiversity for lawyers and other professionals, called Great Minds Think Differently. Moss’s background is allowing her to share her stories on many different platforms, like Instagram, her website, and even a TED Talk with TEDXUMiami. When asked about her time at TEDXUMiami, Moss said she had lots of fun.

“I loved it! I had so much fun, and felt like it was a new format and way to engage with more folks about neurodiversity and challenge some closely held assumptions,” Moss said. 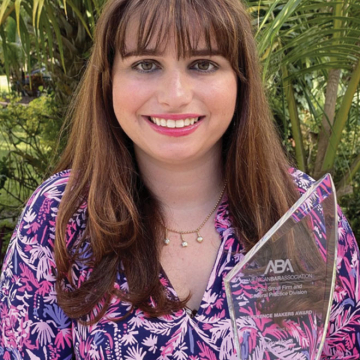 Unlike other neurodivergent content creators or activists, Moss likes to focus on professional growth, not so much societal. This means she wants to educate companies, schools, higher educators, and coworkers about those who interact with neurodivergent individuals.

“I think having a legal background makes me more informed of how activism works, why public policy is and isn’t effective in some instances, and what resources we have through the justice system. Having a legal background also teaches you how to be a stronger advocate and communicator on behalf of yourself and others,” said Haley Moss.

In addition to the training for professionals, Moss also has a large portfolio of artwork on her website of art. As well as photos of her artwork being held by former President Clinton, Jennifer Lopez, and John Legend.

The same artwork is in her book, Middle School – The Stuff Nobody Tells You About: A Teenage Girl with ASD Shares Her Experiences, one of her first publications sharing her story of being an autistic person. The story is allowing students in middle school to feel heard, understood, and motivated.

“​​Embrace your passions! You aren’t “weird” or a “failed version of normal.” And your concept of self-identity and disability/autistic identity will change over time – that’s okay. When you know better and learn more about yourself, you’ll do better, become more self-aware, and become a stronger advocate,” is the advice Moss would give to neurodivergent students.

Haley Moss is one of the leading advocates for the autistic community. Her individual experiences and transparency with them allow the general population not just to understand what neurodivergent individuals are going through, but break down hurtful stereotypes that say neurodivergent individuals are less than their peers. Haley Moss is a clear example that autistic individuals may be different from their peers, but are just as able to reach amazing achievements in an ableist society.

Haley Moss wrote on her website, “I speak, share, and advocate to create change because I believe the world needs to be ready and accepting of all kinds of bodies and minds. The future begins now. The future is neurodiverse. The future is accessible. The future is people with disabilities. I’m ready. Are you?”

Receive expert advice from our team of respected professionals. Read solutions on education issues, transition strategies, and the latest news and research that can help your family. Real-life stories by parents that will guide and inspire.